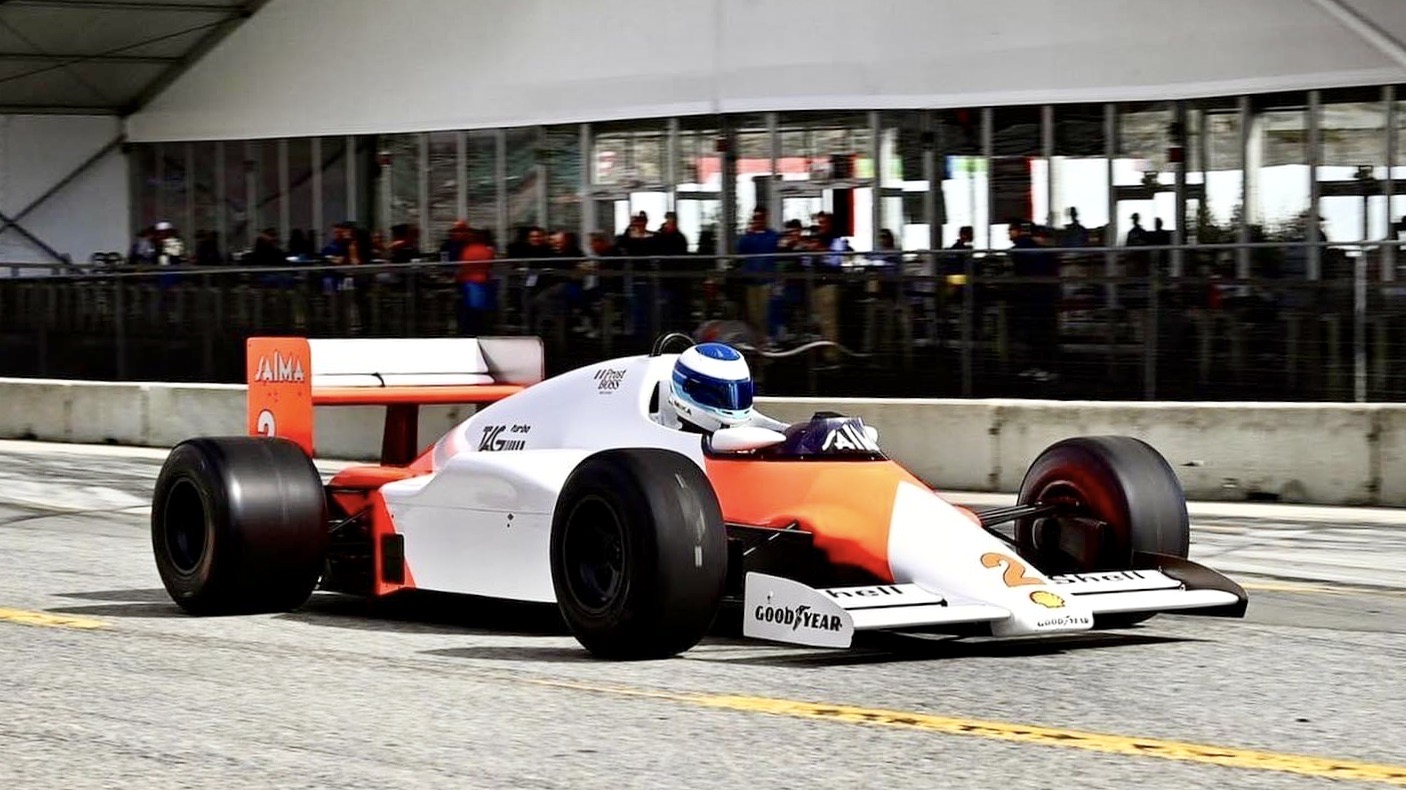 Two-time Formula 1 world champion Mika Häkkinen stepped back in time and got behind the wheel of another championship-winning McLaren, driving the 1985 MP4/2B TAG Porsche.

Häkkinen drove the car that Alain Prost piloted to the 1985 championship win at the Velocity Invitational vintage racing event at WeatherTech Raceway Laguna Seca in the United States of America.

Prost scored the first of his four Formula 1 world championship wins in the McLaren MP4/2B TAG Porsche, wrapping up the title with two races still to go, including the first Adelaide Grand Prix.

Häkkinen won both his Formula 1 titles with McLaren, with the chance to drive the MP4/2B with a number of McLaren grand prix cars appearing at Laguna Seca.

Watch Häkkinen get behind the wheel of the MP4/2B and describing the experience to RACER Magazine’s Marshall Pruett here: