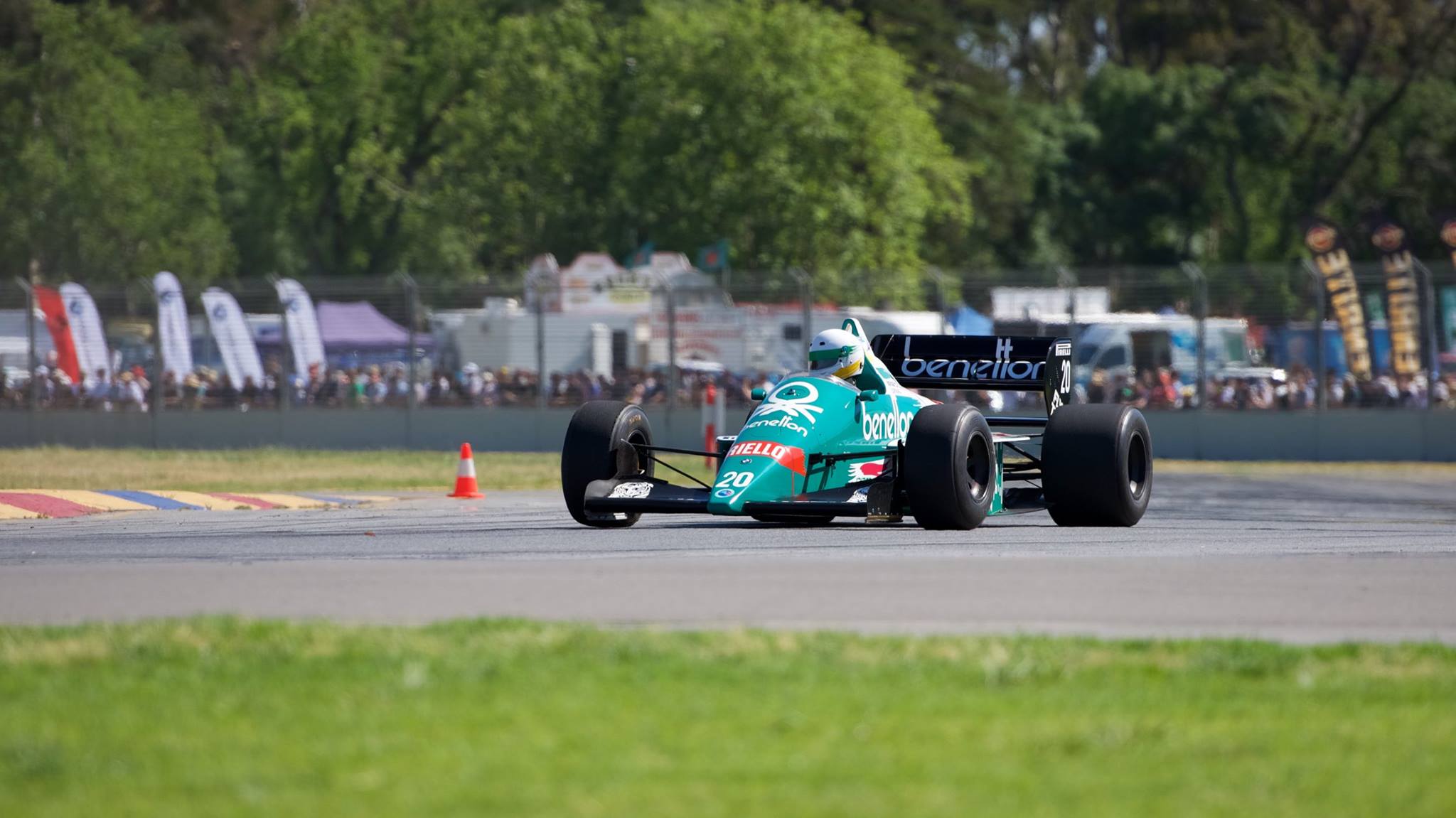 “Forget everything after, the 1986 turbo cars really were rockets,” said Gerhard Berger. And he would know, having driven the most powerful grand prix car ever built.

The 1986 Benetton B186 was powered by the BMW M12/13, a turbocharged 1.5-litre inline four-cylinder engine fitted with a KKK turbocharger and a Bosch digital electronic management system.

The engine produced 1350-plus horsepower in qualifying trim – estimated as the dyno read-out only went up to 1280 horsepower! To further enhance performance in qualifying, the engine ran with 5.5 bars of boost and equipped with a short-lived gearbox to cope with the extra power. As a result, the engine could only run for a handful of laps before expiring.

Unsurprisingly, the Benetton B186 BMW recorded pole positions at power circuits at Zeltweg in Austria and Monza in Italy. Berger was clocked with a top speed of 352.22 km/h at Monza.

Berger told Autosport in 2007: “The power was unbelievable – even if the turbo delay was terrible. You’d open the throttle at the entry to the corner only to get the power at the exit. And if you missed it by five or 10 metres, there was nothing you could do – you just spun it. The lag was about one or two seconds. At Zeltweg, down the long straight to the Bosch Kurve, the car was throwing out 1400bhp and just kept on pushing – you felt like you were sitting on a rocket.”

The Benetton B186 BMW didn’t suit the Adelaide Grand Prix circuit, where Berger qualified in sixth place two seconds adrift of the polesitter, after winning the preceding Mexican Grand Prix. Nevertheless, the BMW engine’s scream left an impression on the Adelaide crowd.

Turbo power was curtailed in 1987 with the implementation of boost restrictions, while turbos were banned altogether at the conclusion of 1988.

The Benetton B186 BMW chassis number five is now owned by a South Australian collector and is a regular at the Adelaide Motorsport Festival.