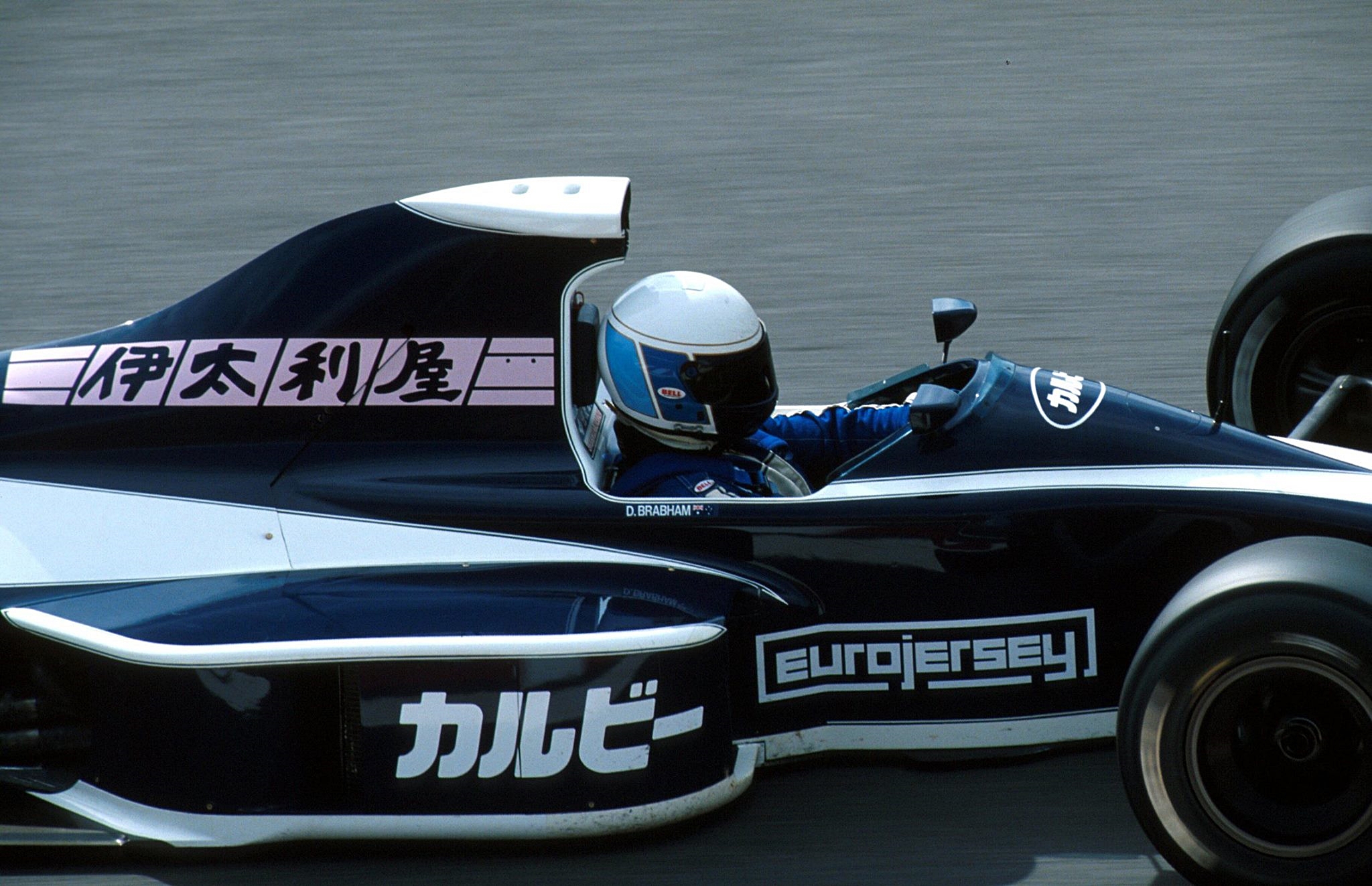 Sir Jack Brabham can rightly be considered the godfather of Australian motorsport.

Moving to the United Kingdom in 1955, the same year in which he won the Australian Grand Prix at Port Wakefield in South Australia, Brabham’s pioneering efforts as a driver and team owner set the foundations for entrants from Australia and New Zealand in Formula 1.

Brabham and fellow Australian Ron Tauranac created Motor Racing Developments Ltd, commonly known as Brabham, in 1960. The team went on to win four drivers’ championships, including one for Brabham in 1966 – the only driver to win a championship in his own car.

Brabham sold his interests in the team to Tauranac in 1969 with Tauranac selling the team to former driver turned businessman Bernie Ecclestone in 1971. Brabham gave Ecclestone the platform to unite fellow team owners behind his vision for growing Formula 1 while also winning two world championships with Nelson Piquet in 1981 and 1983. But by the time the Australian Grand Prix was awarded a place within the Formula 1 world championship schedule, Brabham’s decline had begun.

The BMW engine that netted the title in 1983 was lagging relative to the TAG Porsche, Honda, Renault and Ferrari turbos, while the Pirellis run by Brabham were rarely a match for the Goodyears on the leading contenders.

Piquet won the 1985 French Grand Prix in conditions that suited the Pirelli rubber for what would be the final grand prix win for Brabham. Frustrated by the lack of development, Piquet signed for Williams for 1986 and left a void that wouldn’t be filled. His Brabham career ended with an engine failure after 15 laps in Adelaide in 1985.

Brabham signed Elio De Angelis from Lotus with fellow Italian Ricciardo Patrese joining from Alfa Romeo. In a bid to arrest the team’s slide, designer Gordon Murray produced the stunning low-lying BT55, but it was a season of further disappointment and tragedy.

The BT55 proved extremely difficult to setup and the team struggled for results. Tragedy struck at a test day at Paul Ricard, France, in May when De Angelis crashed fatally. A rear-wing failure pitched De Angelis into a series of cartwheels, landing upside down and with the car on fire. De Angelis suffered severe smoke inhalation and died in hospital a day later.

Brabham raced on with Derek Warwick joining Patrese with the team scoring just two points across the season. Murray left for McLaren in 1987, using the principles he learnt from the BT55 and applying them to the MP4/4 that went on to dominate in 1988.

Italian veteran Andrea De Cesaris teamed with Patrese at Brabham in 1987 with the more conventional BT56 netting two podiums in an otherwise inconsistent season. The BMW engine was often unreliable and, by now, well off the pace of the others.

Patrese signed for Williams and made an early move to the team to fill in for the injured Nigel Mansell in Adelaide in 1987, opening the door for Brabham to give a debut to Italian Stefano Modena. But the demands of Formula 1 and the heat of Adelaide proved too much for Modena, retiring from the race due to exhaustion.

Eccelestone sold Brabham to EuroBrun owner Walter Brun during 1987. While Brabham took a sabbatical, Modena and key personnel were moved across to EuroBrun for 1988.

Brabham returned in 1989 with Brun selling the team to fellow Swiss Joachim Luhti. Modena returned and was joined by reigning sportscar world champion Martin Brundle in Judd-powered cars. Modena scored what would be the team’s final podium at Monaco, a high point of an otherwise disappointing season with the occasional failure to qualify for races.

Off the track, Luthi was arrested for tax fraud charges and sold the team to Japanese engineering firm Middlebridge Group Limited for 1990. The fourth ownership change in three years left the team underfunded and underprepared for the upcoming season.

David Brabham, son of Jack, joined the team from the third race of the 1990 season and become the second Australian after Alan Jones to race at the Adelaide Grand Prix. But the team scored points in just one race with Modena in Phoenix with Brabham often failing to qualify.

Brundle returned to the team in 1991 and was partnered by fellow Brit Mark Blundell, slipping further down the field with the uncompetitive Yamaha OX99.

Brabham entered the 1992 season on the brink with Middlebridge Group Limited struggling under the weight of debt and the global depression. A return to Judd engines didn’t help the performance of the updated version of the 1991 car.

Eric van de Poele and Giovanna Amati started the season with the latter replaced after three races by Damon Hill. The team rarely qualified and eventually ran out of funds following the Hungarian Grand Prix in August, ceasing operation and entering administration.

The Brabham name remained unused for years with the Brabham family battling in the courts to retain the rights to the name. David Brabham led the effort and announced the reformation of the Brabham Racing team and Brabham Automotive under the Project Brabham name in 2014.

The Adelaide-built BT62 sportscar is the first project of the new-look Brabham, with the company’s ultimate goal a return to the race track to continue the legacy of the legendary name.